DAGAMBA fuse the musical cultures to form a unique and powerful sound.

Their music, arranged by Valters Puce and Dainis Tenis, is equally impressive both when playing Beethoven and rocking out to Rammstein.

Their performance is a mix of classical, world, rock and pop music.

Their passion to music and power of crossing the most unexpected boarders of genres has brought countless sold outs.

That has been motivation for the greatest step so far – sold out (10.000 people) solo concert with program “DAGAMBA feat TCHAIKOVSKY” in the biggest venue in Latvia, Arena Riga. 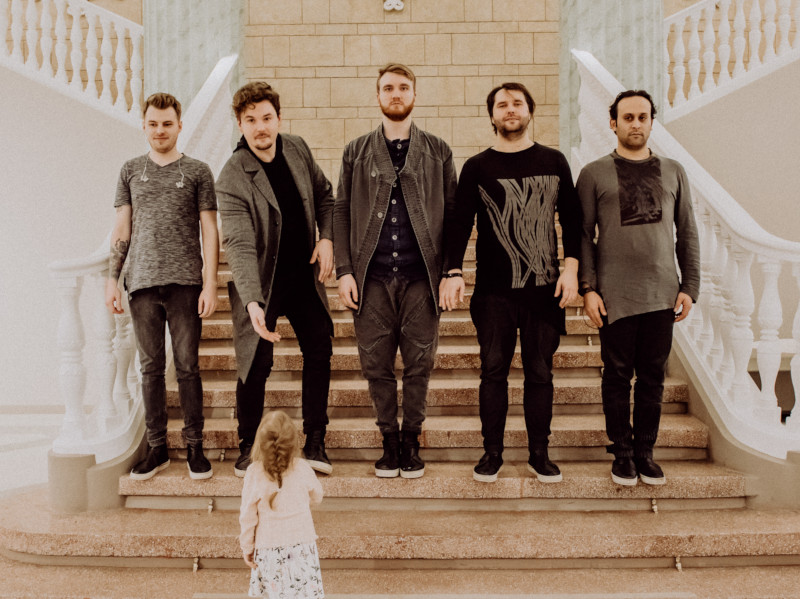